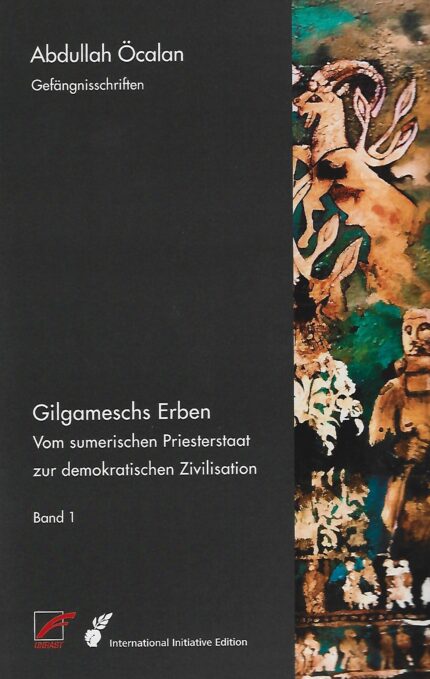 From Socrates to Antonio Gramsci, imprisoned philosophers have marked the history of thought and changed how we view power and politics. From his solitary jail cell, Abdullah Öcalan has penned daringly innovative works that give profuse evidence of his position as one of the most significant thinkers of our day. His prison writings have mobilized tens of thousands of people and inspired a revolution in the making in Rojava, northern Syria, while also penetrating the insular walls of academia and triggering debate and reflection among countless scholars.

So how do you engage in a meaningful dialogue with Abdullah Öcalan when he has been held in total isolation since April 2015? You compile a book of essays written by a globally diverse cast of the most imaginative luminaries of our time, send it to Öcalan’s jailers, and hope that they deliver it to him.

Featured in this extraordinary volume are over a dozen writers, activists, dreamers, and scholars whose ideas have been investigated in Öcalan’s own writings. Now these same people have the unique opportunity to enter into a dialogue with his ideas. Building Free Life is a rich and wholly original exploration of the most critical issues facing humanity today. In the broad sweep of this one-of-a-kind dialogue, the contributors explore topics ranging from democratic confederalism to women’s revolution, from the philosophy of history to the crisis of the capitalist system, from religion to Marxism and anarchism, all in an effort to better understand the liberatory social forms that are boldly confronting capitalism and the state.

There can be no boundaries or restrictions for the development of thought. Thus, in the midst of different realities—from closed prisons to open-air prisons—the human mind will find a way to seek the truth. Building Free Life stands as a monument of radical thought, a testament of resilience, and a searchlight illuminating the impulse for freedom.

“Öcalan’s works make many intellectuals uncomfortable because they represent a form of thought that is not only inextricable from action, but also directly grapples with the knowledge that it is.”
—David Graeber, author of Debt: The First 5,000 Years

“Öcalan’s writings written in captivity are thus in the tradition of the ideology of the PKK as a left national liberation movement, which also includes the claim to change their own society. However, Öcalan is apparently also one of those whose political thinking was sharpened by the forced abstinence from daily politics and who succeed in further developing their political thinking in captivity.”
—Thomas Schmidinger, author of The Battle for the Mountain of the Kurds: Self-Determination and Ethnic Cleansing in the Afrin Region of Rojava

“Öcalan’s plea to build a strong and complex self-organized civil society without taking direct action against the state is similar to Zapatismo in Chiapas. . . . Finally, Karl Marx’s realization should be remembered: ‘An idea becomes material violence when it seizes the masses.’ And Abdullah Öcalan’s message has seized the masses in Kurdistan.”
—Nikolaus Brauns, historian and journalist, author of Partisanen einer neuen Welt: Eine Geschichte der Linken und Arbeiterbewegung der Türkei

“Where else would you expect to find a world-class political genius than . . . prison? And I don’t use the word ‘genius’ lightly.”
—Peter Lamborn Wilson, author of Ploughing the Clouds and Sacred Drift

“Öcalan is the Gramsci of our time.”
—Tamir Bar-On, author of The World through Soccer and Beyond Soccer​ 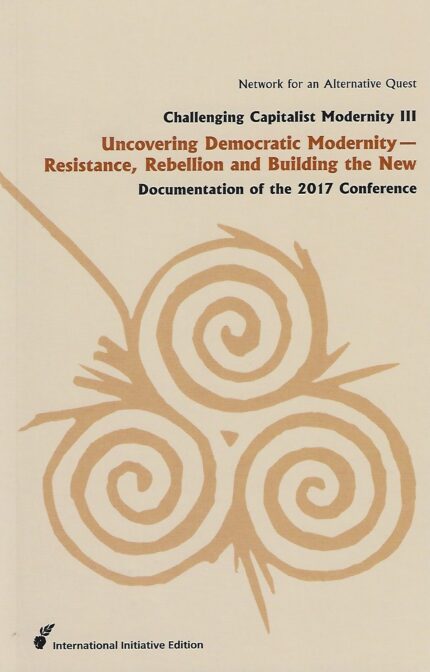 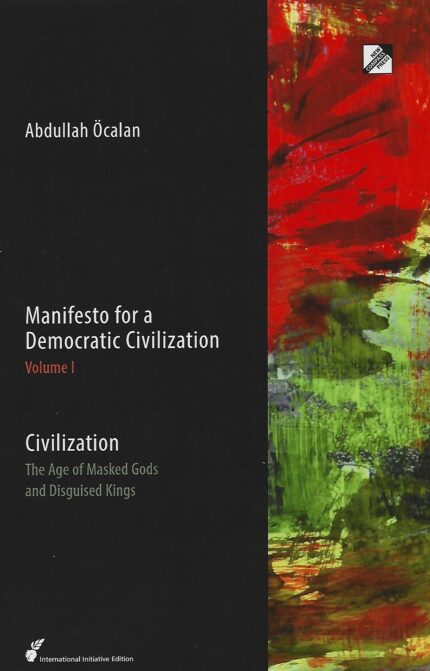 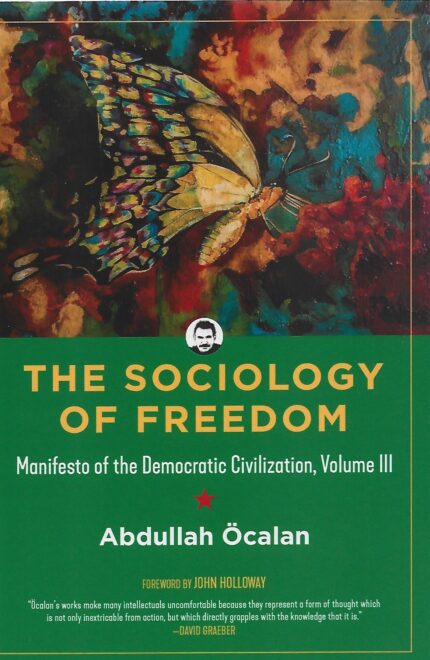 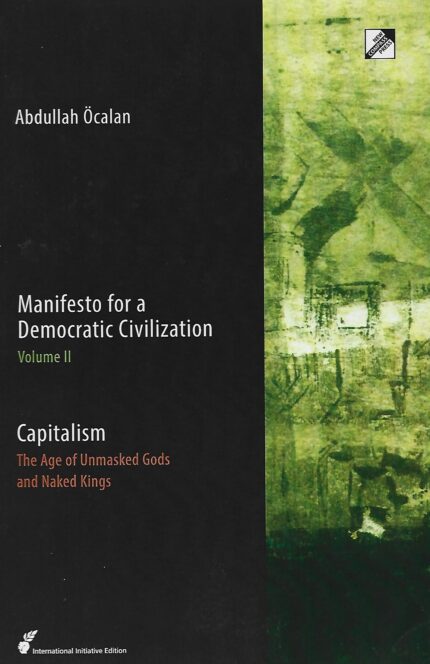 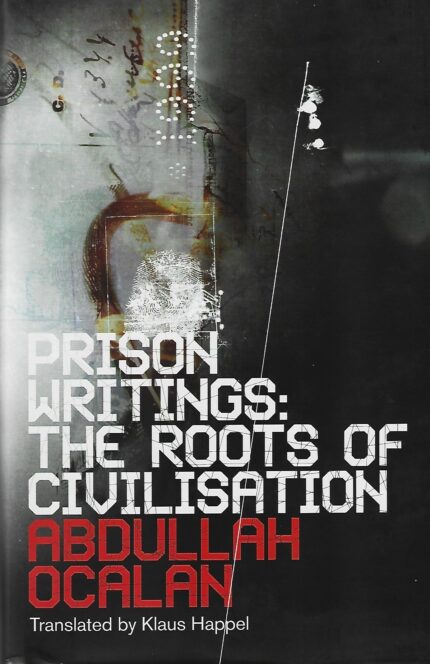 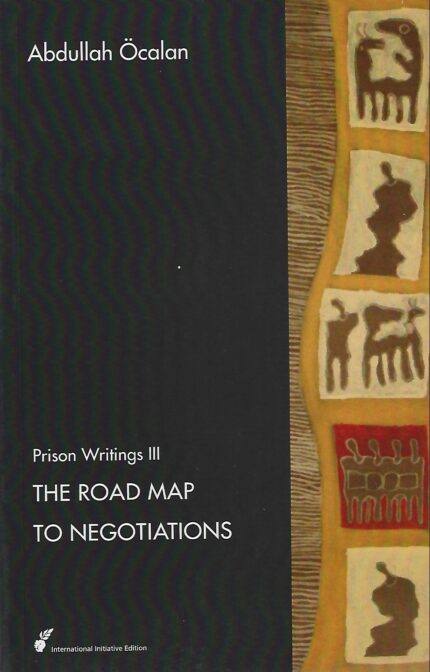 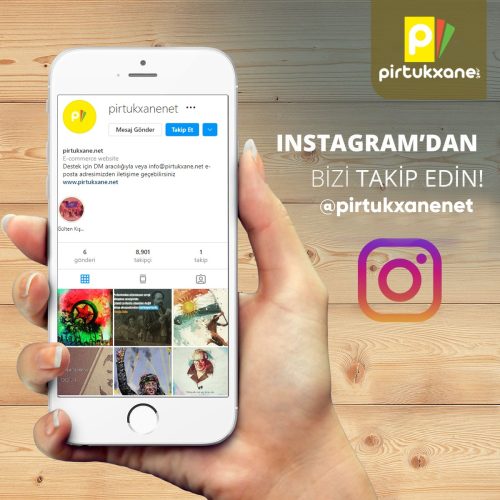